We are Sunscorched Studios: an indie games developer based in the United Kingdom. Our multi-national team is comprised of 12+ artists, programmers, designers and writers, all working on our debut title: Negative Atmosphere.

Our journey started in 2019 at EGX Rezzed. The media attention we received and the support of our fans gave us the confidence to found our company and we’ve been expanding ever since.

We want to be known for crafting atmospheric, gritty, and dark horror experiences that are as unrelenting to the main character as they are to the player. Our focus is on delivering psychological horror through strong environmental storytelling and audio-visual design.

The Sunscorched team is bringing technical expertise, artistic prowess and practical experience together to turn nightmares into reality and deliver the survival-horror game that fans have been itching for. 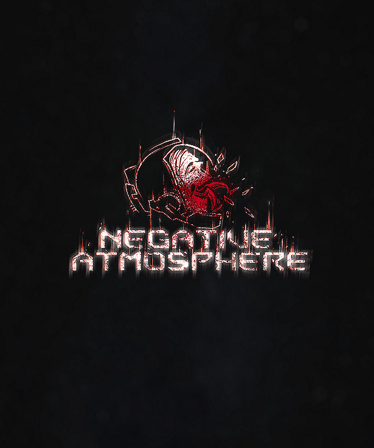 Negative Atmosphere is a third person, over-the-shoulder survival horror game dedicated to dread, tension and trauma. Trapped aboard the voidship TRH Rusanov, Samuel Edwards must evade, fight and kill his former crew-mates as an outbreak transforms them into monsters. There’s only one way out and an entire ship to cross. Danger lurks around every corner and time is running out. Explore the depths of the Rusanov, pull whatever resources you can out of its guts, and run.
Treat the infection
As a third-person survival-horror game, with a core focus on mental health, intensive & oppressive ambience, gritty realism and a deeply immersive setting, Negative Atmosphere will challenge your perception of reality, your morals and your very existence.
Every choice matters
Edwards has beliefs, past experiences and coping mechanisms that players will learn throughout Negative Atmosphere. This means that morality is not just about what you want as a player, as every decision will have an effect on Edwards. Learning his values is important: working with them or against them will affect Samuel’s mental state and change how he reacts to events.
Nowhere is safe
The Rusanov is infested with threats, from man and machine alike. Humans on board have mostly fallen victim to the outbreak, twisting their limbs and stretching their bodies into creatures that are near-unrecognisable. Robots are becoming unstable; some turn violent and roam the ship’s corridors, while others break down in a state of utter panic. Between the remains of the crew, the confused husks of metal and other terrors that skulk in every shadow, every engagement could be Samuel’s last.
Your survival is… unlikely.
WISHLIST ON STEAM
PLEDGE ON PATREON
JOIN THE DISCORD

What platforms will the game release on?
The only confirmed release will be on Steam: https://store.steampowered.com/app/1116390/Negative_Atmosphere/
We aim to release on other PC distributors like GoG or the Epic store, if possible. Console releases are possible, if we are contact by relevant companies.
We cannot confirm any such interest at this time.
When will Negative Atmosphere be released?
At present, there is no official release date. We will keep you updated as the project continues to develop.
What engine is this created with?

Negative Atmosphere is being developed with ‘Unreal Engine 4’, we are using version 4.26, the latest version of the engine available.

We intend to continue updating to the latest build, as they become available.

What are the minimum/recommended specs?

Currently there are no official minimum specs, as the game is still in development. We are working to ensure Negative Atmosphere is well-optimised for as many machines and configurations as possible, without sacrificing performance/visual quality.

Are there any plans for multi-player or co-op?

There will be no multi-player or co-op. We are focusing on developing a comprehensive, full story adventure; Experimenting with multiplayer systems would take valuable development time and effort away from the game’s core experience.

Will there be a demo before the full release?

Patrons get access to development demos, we can not reveal any plans for a public demo at this time.

Will there be any microtransactions / loot boxes?

Sunscorched Studios will not release any game with microtransactions, lootboxes etc, and remain firmly opposed to these practices. 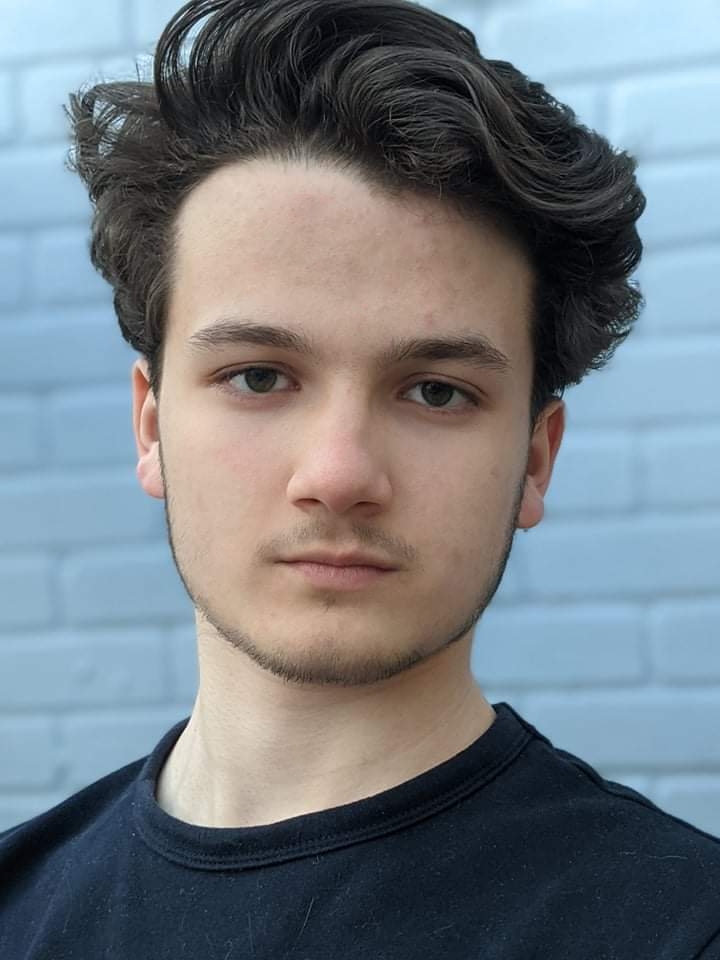 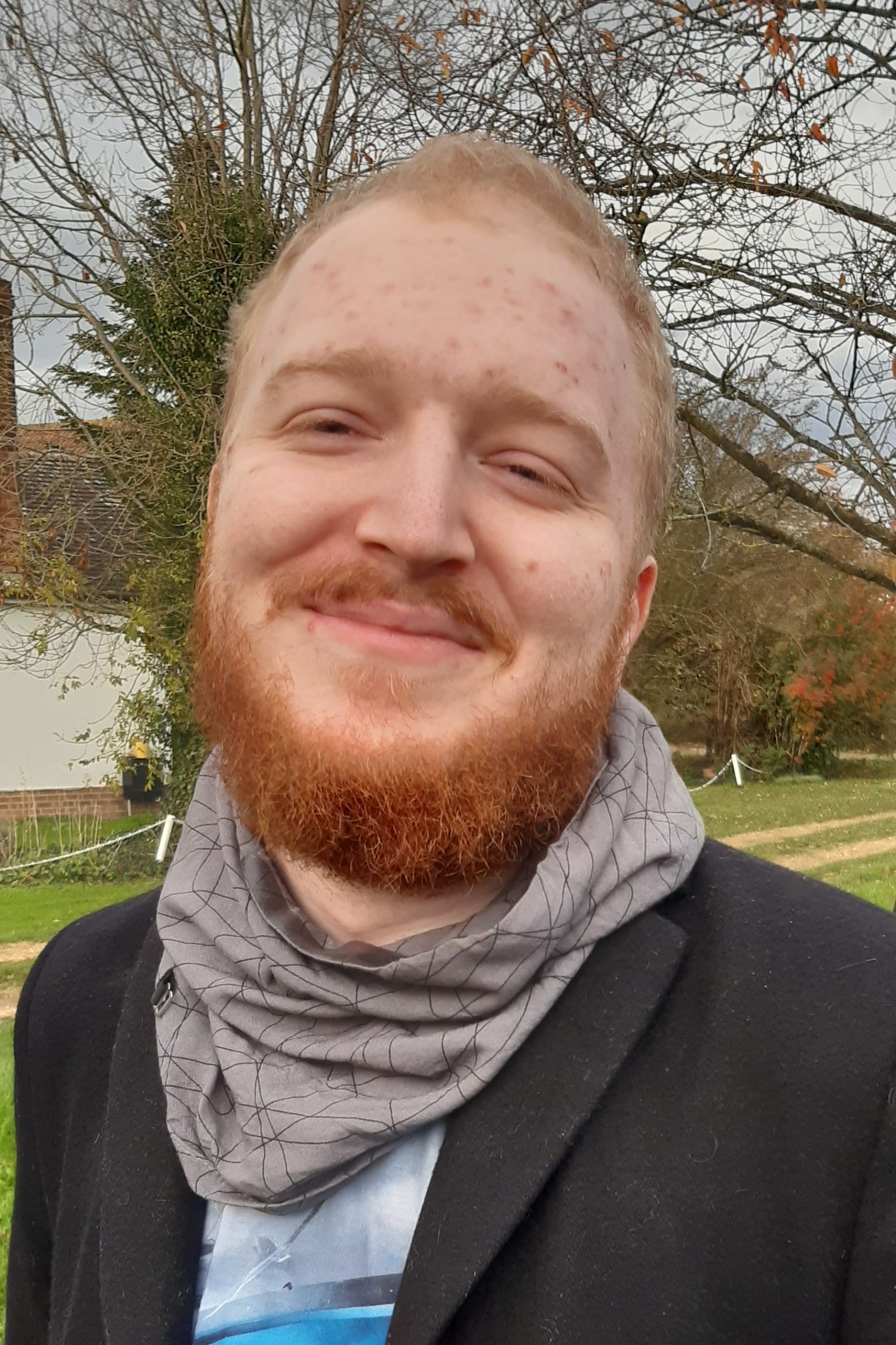 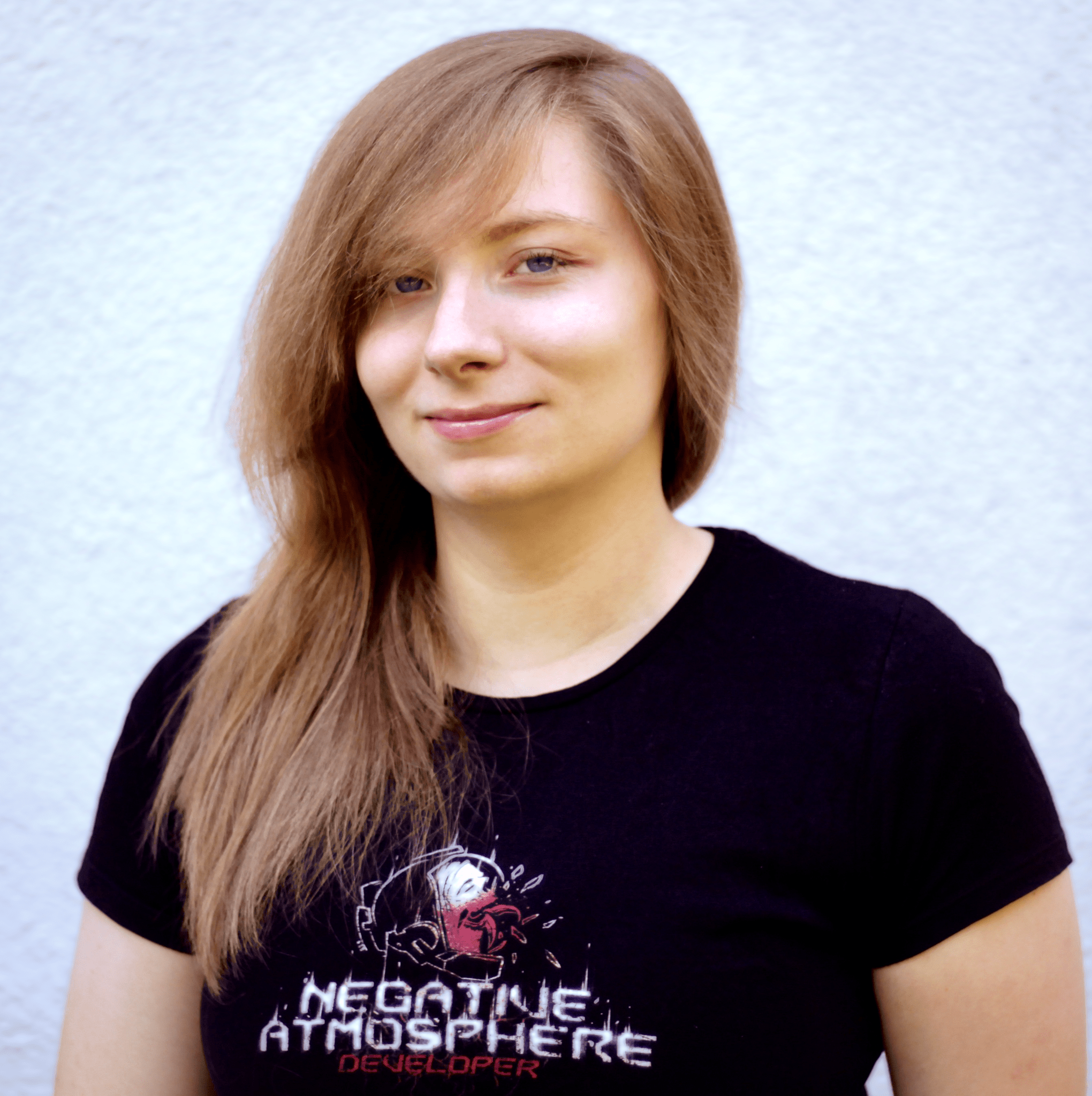 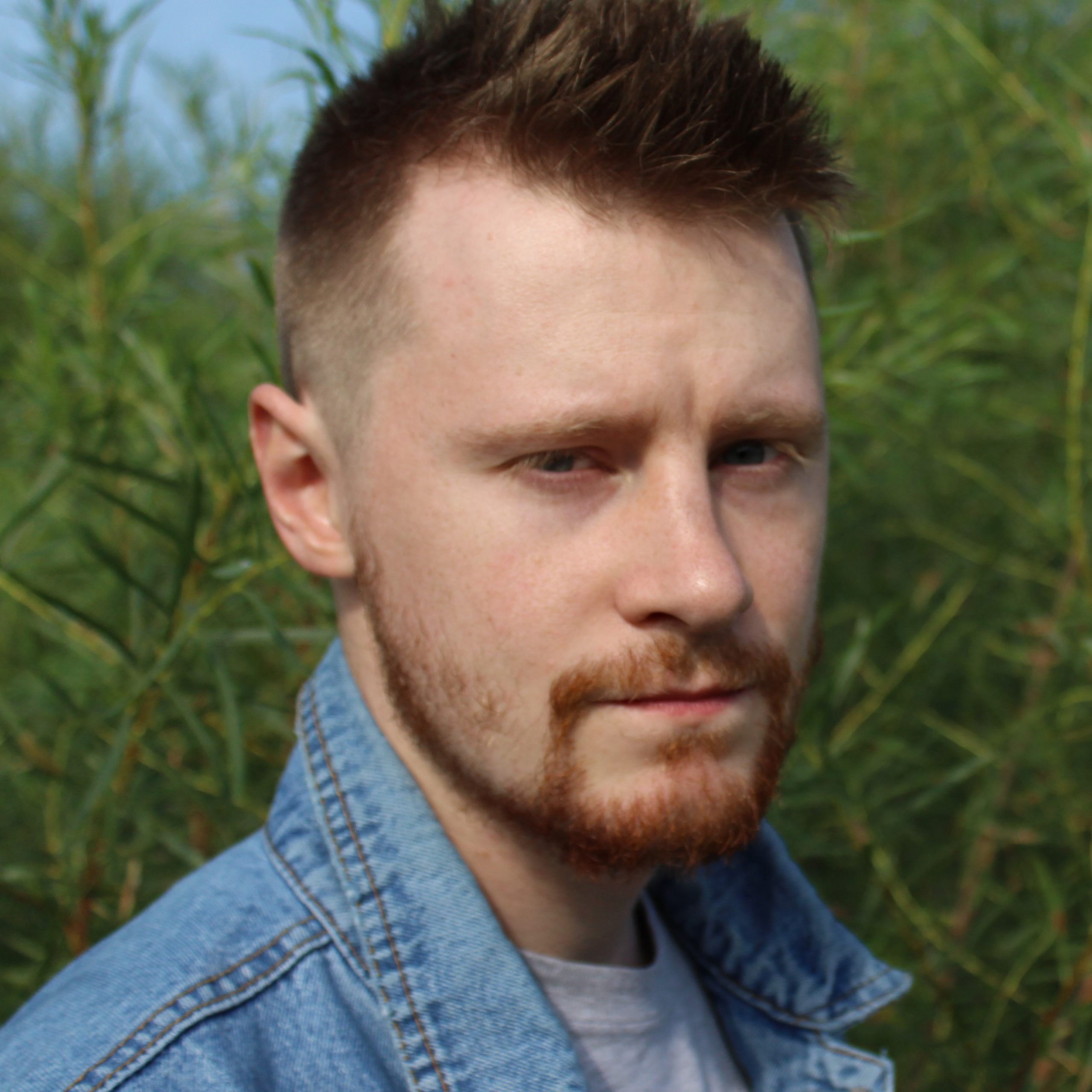 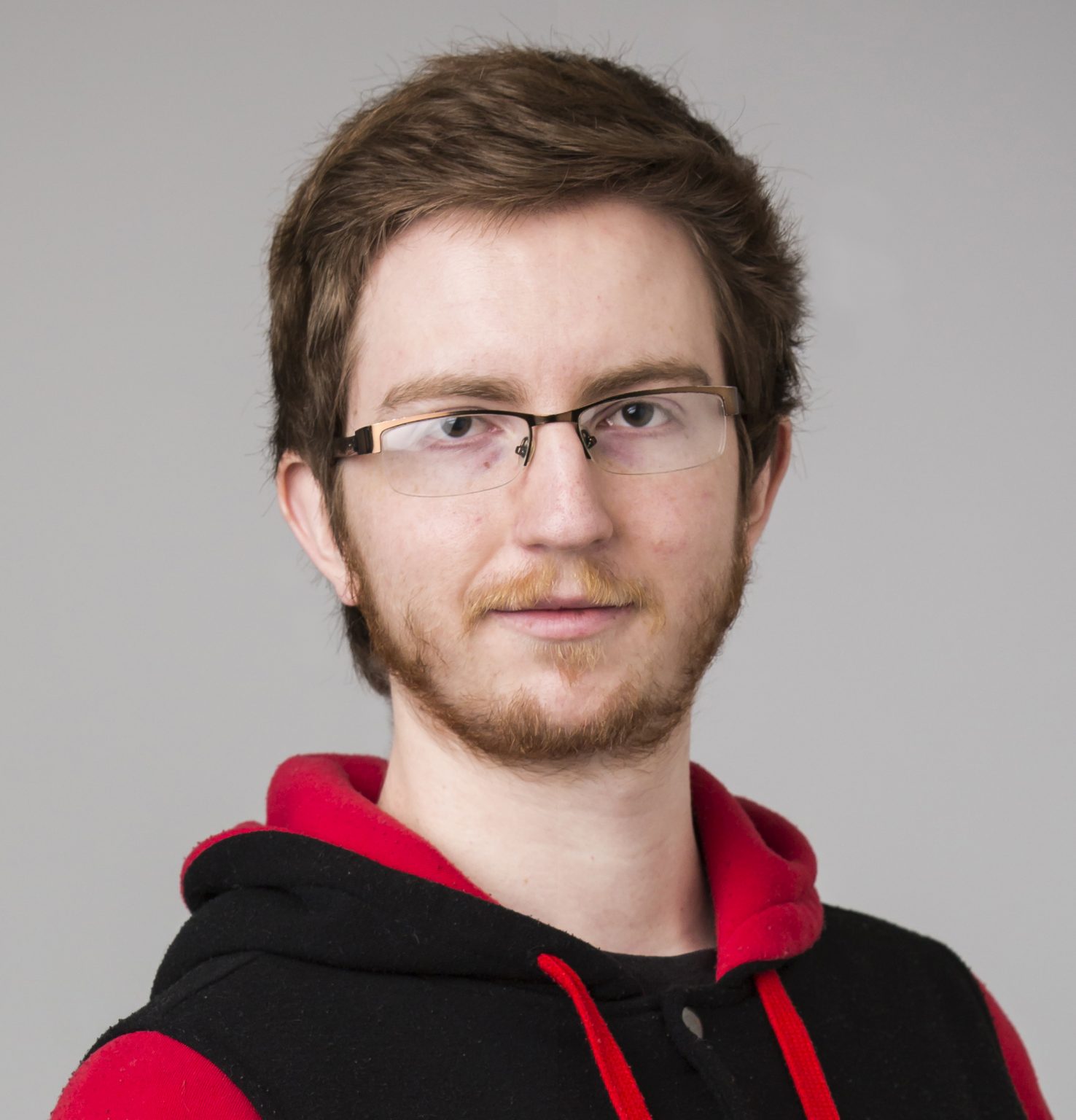 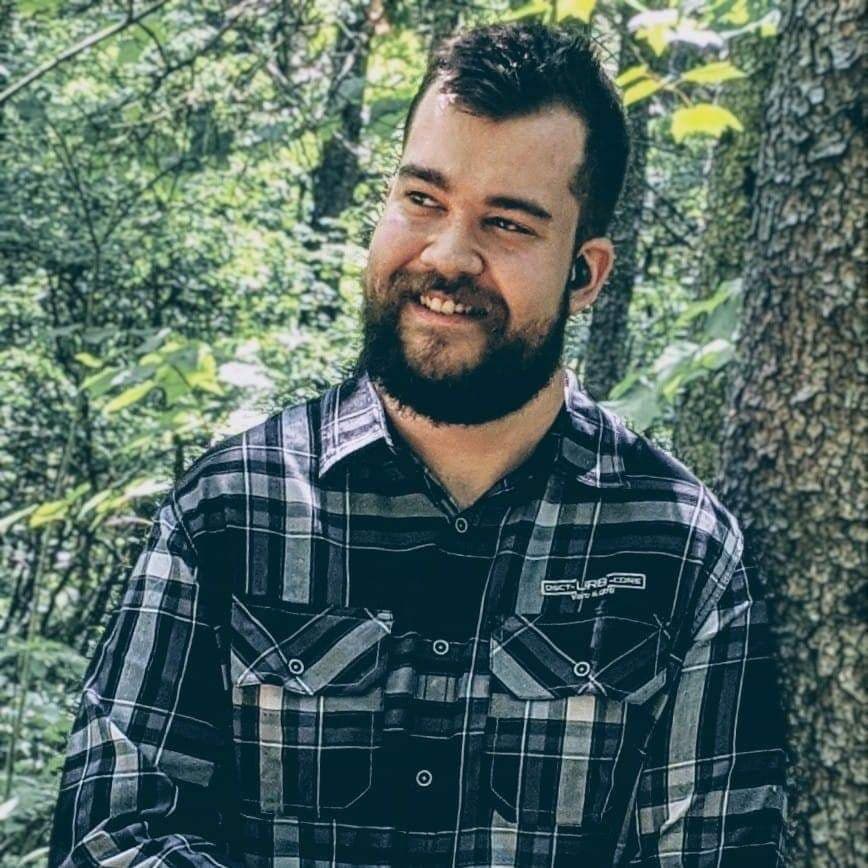 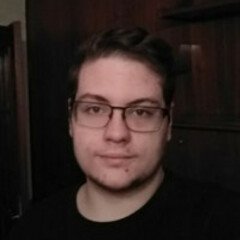 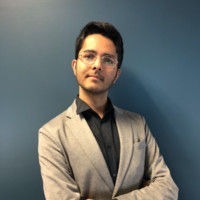 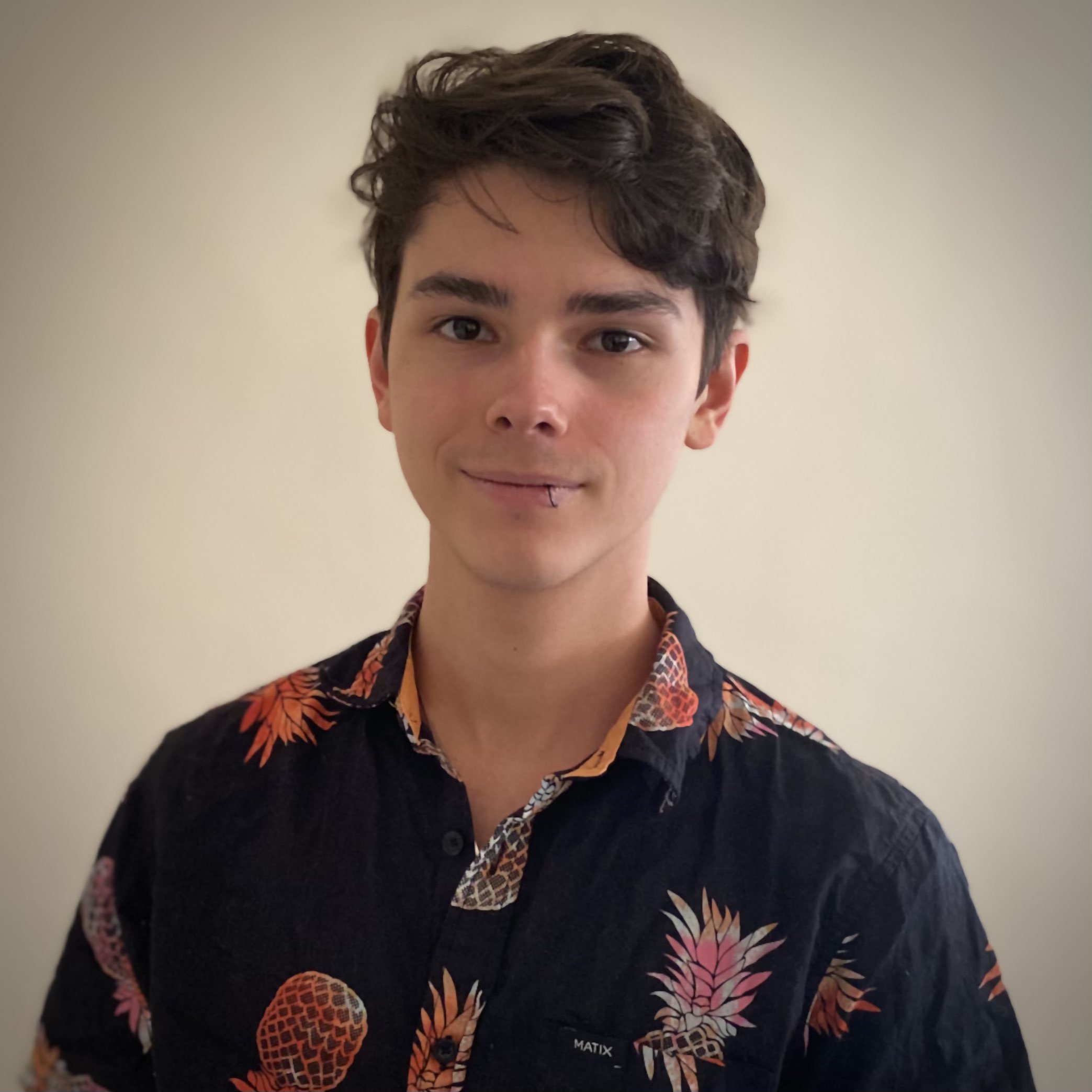 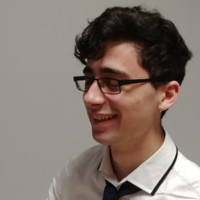 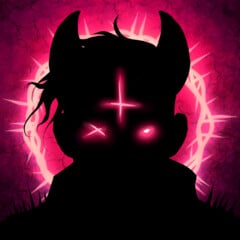 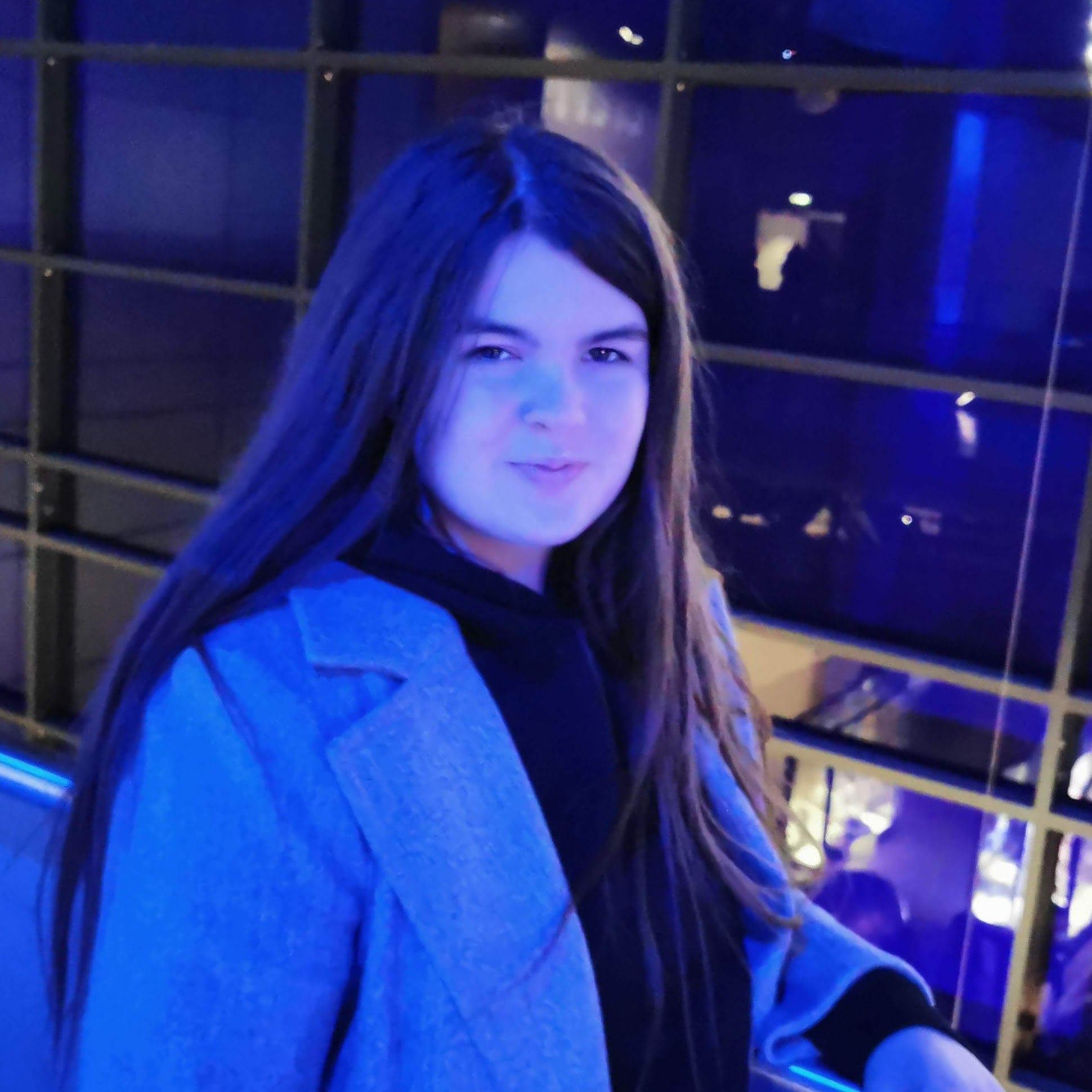 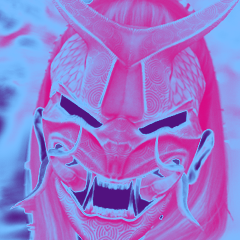 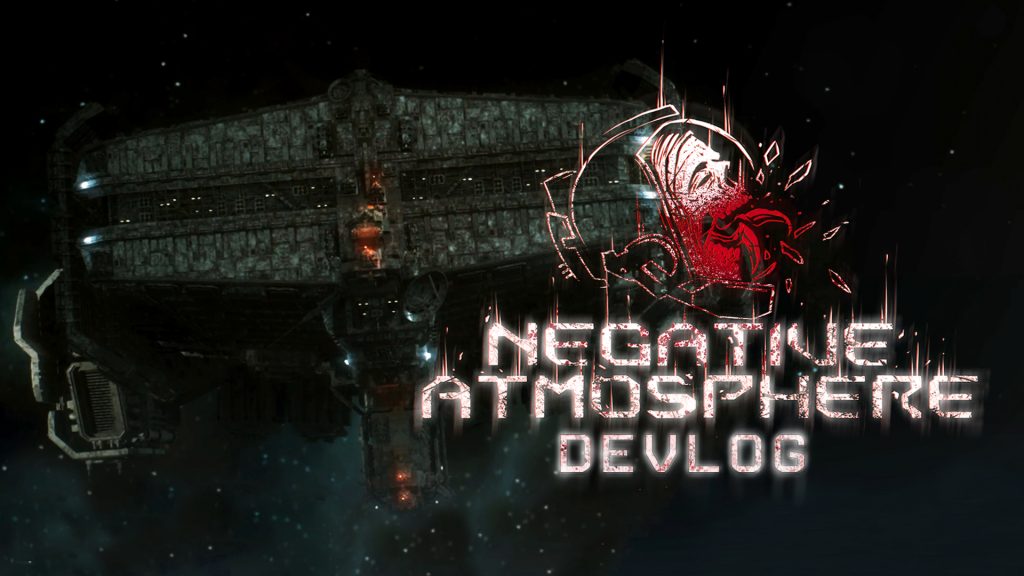 Meet the developers of Negative Atmosphere. 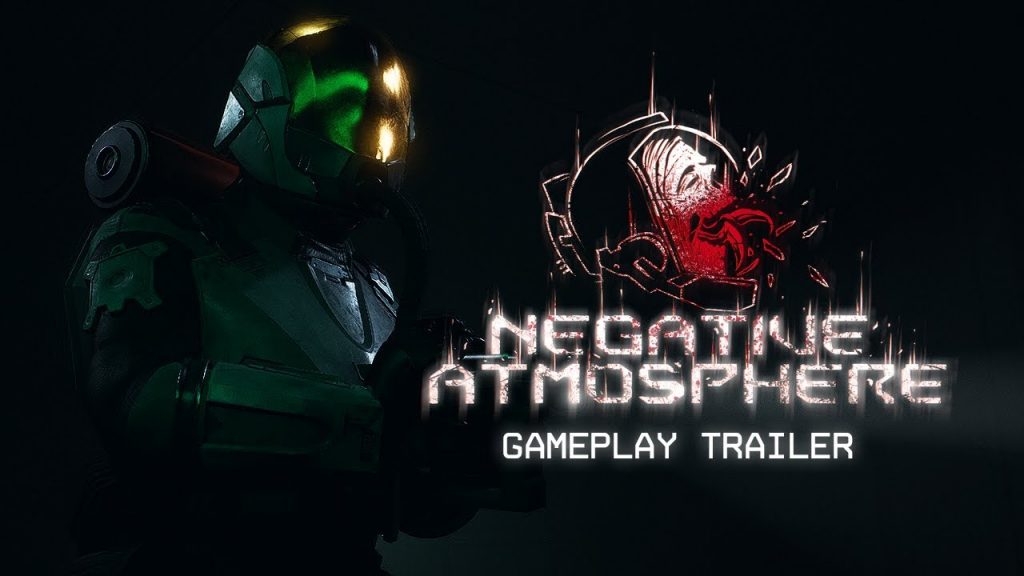 Make sure to tune into The Escapist Indie Showcase on Sept 20th at 2pm ET.

We would love to hear from you! If you have feedback on our games, our site or even if you just want to share your experiences with us, leave a message below.

Business enquiries should go to our business email address: mail@sunscorchedstudios.co.uk

LEAVE US A MESSAGE